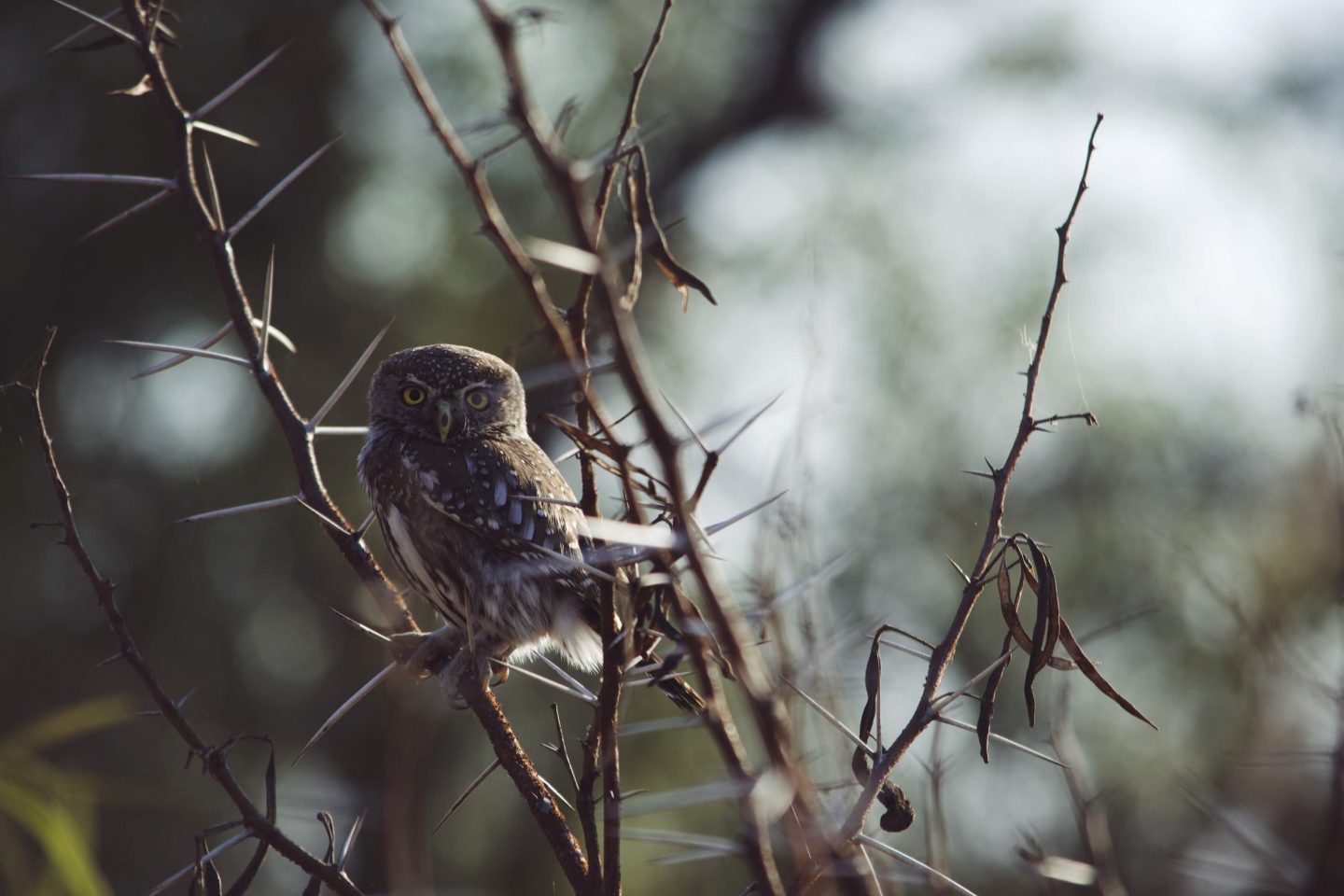 Bless the Rain Down in Africa

A few months ago, I went on a game drive for the first time in years. I am told that I went to one when I was a kid but I really can’t remember. It’s hard to describe the experience. We woke up before the sun and headed towards the game reserve. Once we arrived, the morning was in its early splendor. We headed out in a safari vehicle, with our guide, excitement starting to spring in my bones.

I took my camera out for the first time in ages since moving to South Africa. Now I was out on a safari, not that far from where I currently live, secretly fulfilling my 10-year-old self’s dream of becoming a photographer for the National Geographic. Not so secret anymore. This specific game reserve, Dinokeng, is about 45 minutes’ drive from Pretoria.

A few things I learned during the drive:

There should be a spotter. That one person has superman vision and can spot animals from a distance. Not people like me who see rocks and think they’re animals.

Our guide really likes birds. He spotted quite a few on the drive. I later learned that a lot of people love spotting birds and that Africa has a variety of species that are not found elsewhere.

It is VERY cold on morning drives. Granted, we did go towards the end of winter but we were so thankful for the blankets and for thinking of dressing up warm.

Giraffes are not afraid to get close and personal.

But mostly I found out that there is a sort of peace being out in nature and seeing animals in their element. The serenity of an untouched wilderness.

Be prepared for a few other posts with animals, because I went on a few other game drives after this one. Who knew they would become my new favorite thing to do?

Theme by Anders Norén — Up ↑