As a kick off to my new website, I’d thought I’d share about my recent trip to Johannesburg. There are so many things to do in this diverse and interesting city.

One of the things I was impressed about Joburg is how green it is. There’s a part of town where there are rows and rows of trees. It has the largest man made forest in the world, how amazing is that?
Because of this, there are a few major parks to visit, but one of my favorites was theWalter Sisulu Botanical Gardens. 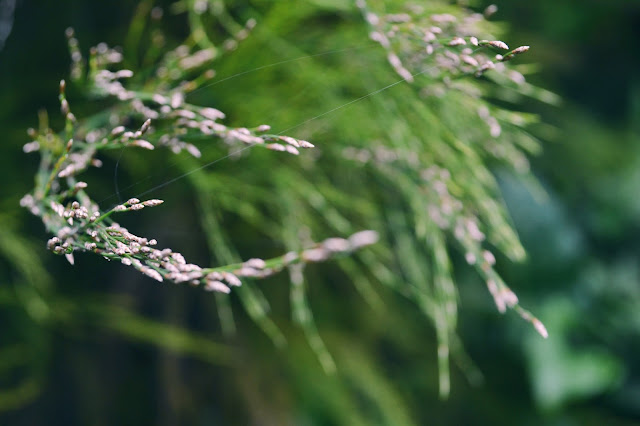 [mini poem inspired by this photo:
in between that state of mind
just before our eyes open
Is when we see more clearly
bright, clear and sure
the sun touches our skin with its light
then it passes
and dances itself away ] 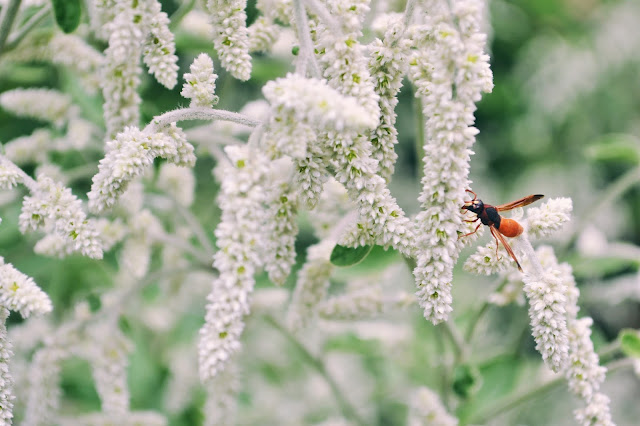 This beautiful place was named after one of South Africa’s most important leaders in the fight against apartheid. He was one of the key figures in the ANC (African National Congress) and the person who brought the future preseident, Nelson Mandela, into the organization. He was imprisoned for 25 years for his political activities. He was releases in 1989, when he was 77 years old, and continued to play a major role in South African politics until his death in 2003. 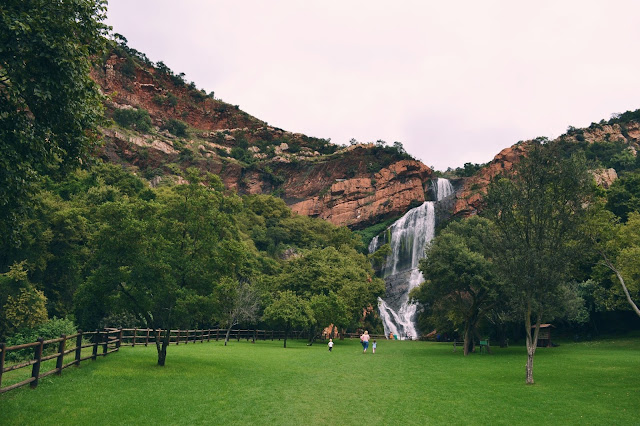 My sister took me and we walked around the grounds.  She left me free to take pictures and wander around. Towards the end of the visit, we sat down on the grass and talked about life. 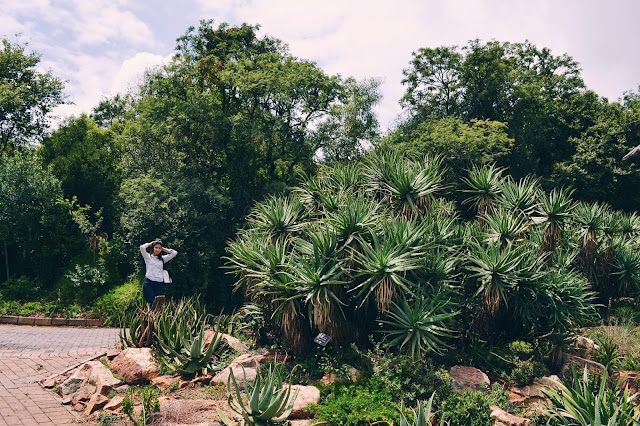 I am not sure what the policy is on picnics and such, but these gardens are an ideal place to hang out with friends and have thoughtful conversations with them.  I also saw that they do weddings and photo sessions. Which I imagine would be stunning.  The Walter Tsulu gardens quickly became one of my favorite places in Johannesburg.

Theme by Anders Norén — Up ↑